Whether you love them or hate them, highways are an inescapable part of the modern city. They impact the footprints our cities. They severe communities. They consume enormous tracts of land. And, they drive land use decisions. But highways, like every other aspect of our urban environments, will require a makeover as autonomous vehicles proliferate.

A huge factor in highway design is the driver and people are terrible drivers. Though you probably wouldn’t admit this of yourself, I’m sure you would happily catalog the failures of other drivers. They drive too slow or two fast. They swerve in their lane and brake unnecessarily. They cut you off and tailgate. They are distracted with their phones or maybe even intoxicated. These problems are more than an annoyance, they can be dangerous and they snarl traffic around the world. 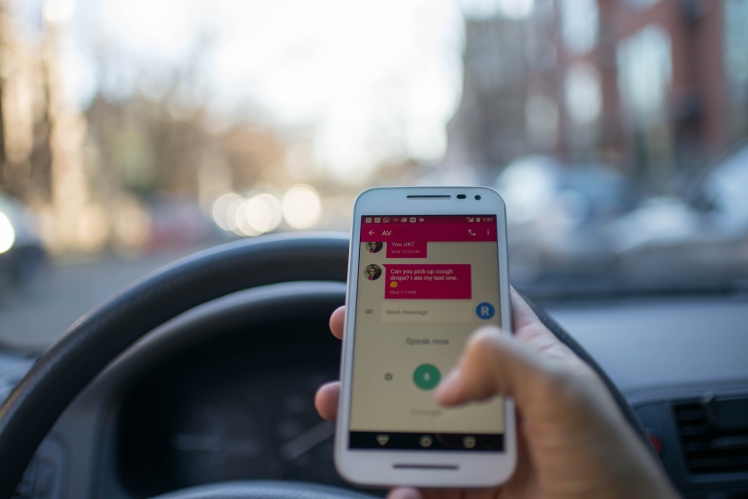 Policy makers, engineer and automakers have all tried desperately to mitigate the chief problem in driving, which is the driver. Policy makers have mandated safe driving distances and seat belts. Automakers have built larger cars with more airbags and a slew of defensive driving technology. Engineers, in a failed attempt to play psychologist, have widened lanes, softened turns, added broad shoulders and littered our streets with warning signs, to name just a few their well-intentioned efforts. And while some of these practices are counterproductive (people who feel safer are, paradoxically, more inclined to drive recklessly), there is no way to fully mute our human shortcomings. Accidents will happen as long as people are behind the wheel. Highway capacity will be handicapped as long as people are behind the wheel.

I’m sure you know where I am going, but….autonomous vehicles will change all that! This transition won’t happen overnight, but it will happen. And it will happen faster in areas like cities than rural areas. Highways will probably see autonomous lanes (kind of like HOV lanes) before entire highways become autonomous. But as manually driven vehicles become a relic of the past, policy makers, engineers and automakers will be able to throw the old playbook out the window because we won’t need to design around human limitations anymore.

Highways of the future

Driverless cars open the door to radically different highway design. Most significantly, driverless cars will increase highway capacity. It is well known in transportation circles that highways generally have a peak capacity of around 2800 vehicles per lane per hour. That is largely driven by need for a greater space between cars at higher speeds. Cars, on average, have about 1.1 seconds of space between them. Increasing the speed limit on a highway does not increase capacity because cars end up being more spread out. Critically, driverless cars have far faster reaction times and will (hopefully) have the ability to communicate. Together, this will allow driverless cars to travel very closely together even at high speeds, which is known as platooning.

A study out of Columbia found that replacing all vehicles on the road with connected autonomous vehicles would increase highway capacity by 3.7X, as can be seen in the chart below.

If 1 lane highway in the future can handle as much traffic as 3 to 4 lanes, then highways can be much smaller in the future, even in the likely event that people drive more with autonomous cars. This would free up an enormous amount of real estate for parks, development, bike paths, etc. It also reduces the burden of transportation infrastructure on government budgets.

But that isn’t where the capacity benefits end. As I’ve noted elsewhere, vehicle designs are likely to change as well. Most vehicles are used to carry one person to and from work. As vehicles become customized to their tasks, they will shrink, which will further increase highway capacity. There is also the very real possibility that some sort of road pricing will be implemented to replace the gas tax. Road pricing, if properly implemented, could further reduce highway congestion.

Driverless cars offer more than just capacity benefits. They are also more precise drivers, which means we won’t need 13 foot travel lanes for distracted drivers who drift in their lanes. We may not need shoulders. Barricades and vast grassy medians become unnecessary. Traffic signs and striping may disappear. If most vehicles are also electric, which seems likely, we may not need sound walls. 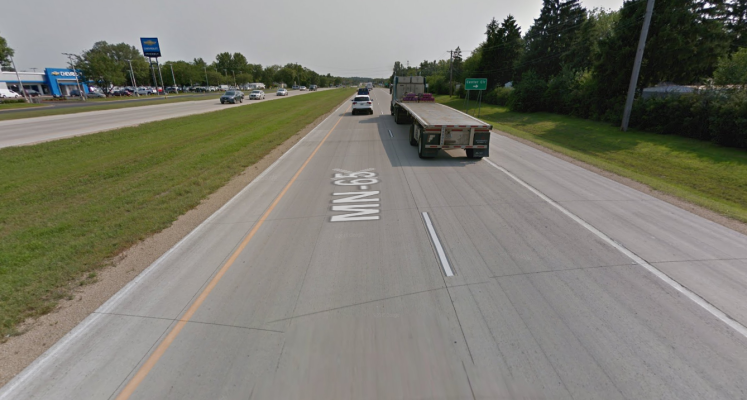 If we pull all of this together, we end up with a highway that looks nothing like the highways we have today. It could be relatively narrow and spartan in design. Use of the highway could be controlled dynamically in response to travel demand. If travel in one direction is higher than the other, more road space could be dedicated to accommodate that direction.

There may also be secondary effects from these changes to highway design. If highways are narrower, that will open up vast tracts of land for redevelopment. Further, developments that have historically been averse to being located next to highways may be less so in the future.

Overall, highways are in order for a much needed upgrade.